Boston’s flag is good, but not great. It placed pretty badly in the North American Vexillological Association’s ranking of city flags, but I don’t think it is all that bad (it seems NAVA doesn’t have the survey on their site any more, a pity). The sky blue, gold and white are iconic, becoming especially connected with the city after the Marathon bombings, as they are the same colors that the BAA uses, and that so many Boston Strong buttons used.

But it violates all sorts of vexillological rules. Don’t use a seal that is designed to be read up close. Don’t use writing. Don’t use complicated drawings. 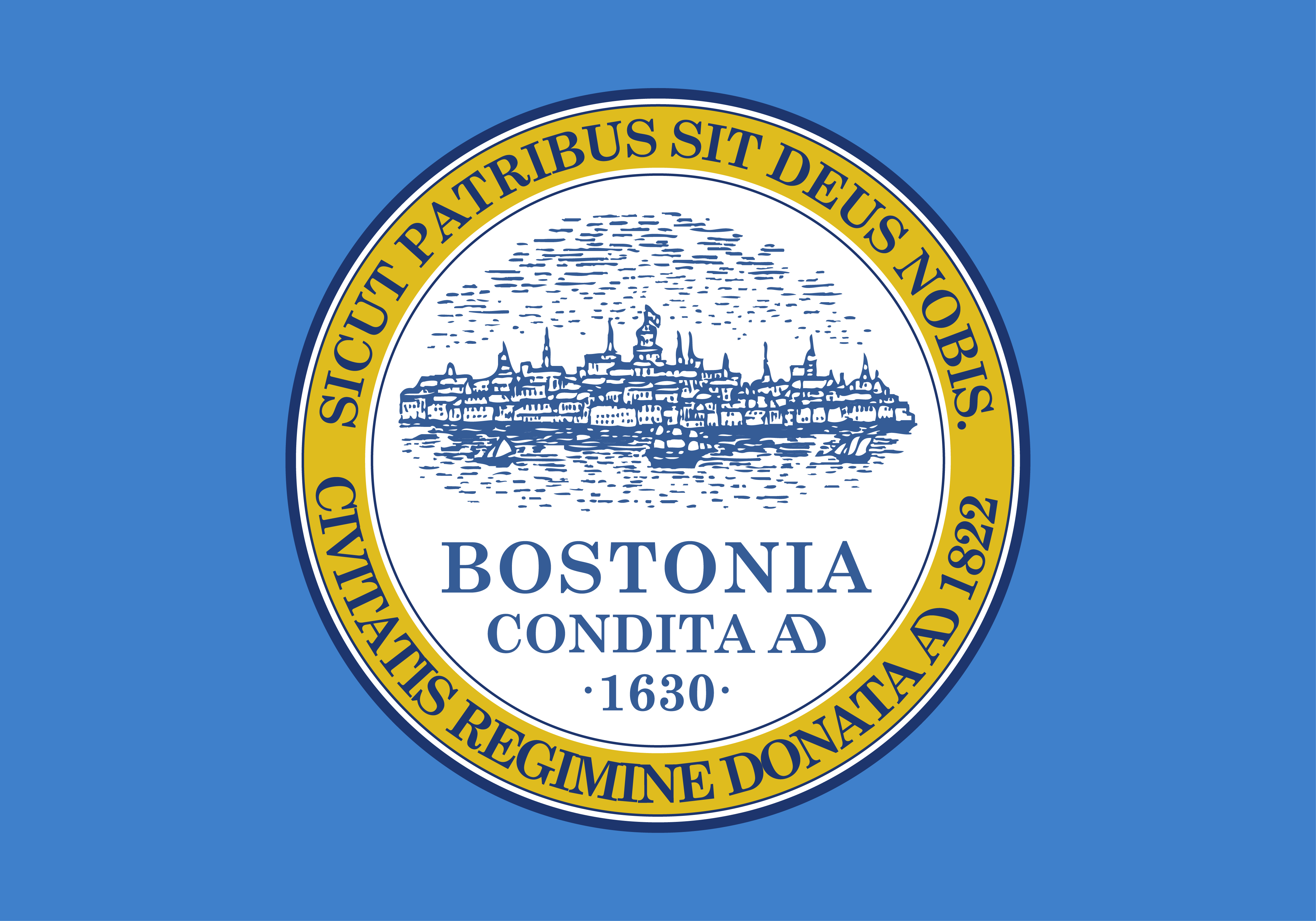 So I got to playing around with the Boston flag. I used the one above as a base, and for simplicity’s sake used the colors there. NAVA recently put out a guide to best practice, and I think it is a good start, and I more or less played along. I went through a lot of variations, some of my favorite follow. I’m not sure which I like the best, please let me know what you think! END_OF_DOCUMENT_TOKEN_TO_BE_REPLACED
Posted in Uncategorized | Leave a comment

Slovenia is the center of the world, or planetary borderlocking

A couple of years ago, Twelve Mile Circle came up with borderlocking – finding the centermost area (state, municipality, county) of a county by seeing how many other areas one must go through.

So I decided to look at the first-level divisions of the the EU and the world, based on Natural Earth data.

First I looked at the EU:

END_OF_DOCUMENT_TOKEN_TO_BE_REPLACED

Assassin’s Creed is doing amazing things with historical 3D visualization.  Obviously they are taking liberties with details – was there a tree right there? What did the sign hanging off this building look like? Who knows.

But there is a lot of data out there, including street layouts, trace evidence of plot and building size, and potentially deeds and tax rolls that would tell us, say, if a cheesemonger was at a particular place or not.  Most interesting to me, however, is whether they got all the streets right, or if they got the main monuments, after which they used artistic license or a script to generate the rest.

Academically, getting those streets and the outdoor rooms they create right is my main interest.

I’m trying to get into the flow of being a potential academic, an urban historical geographer or an architectural historian. My current project is 3D visualization of a historic city. My first attempt will be the North End of Boston in 1775, (based on the map at right (large).

The process I’m playing with now is to trace the buildings, streets, plots and waterlines in illustrator, which I will then export to Sketchup.  Some of the buildings we know, such as the Paul Revere House and the Old North Church.  These I can inset into Sketchup from the Google 3D Warehouse.  I can then enter various Saltbox houses, wharfs, etc. for the rest of town.  This won’t be exact, but it will I hope give a sense of the city.

Ultimately, I am thinking that I want to put this into a game engine, so that people could experience running around the city.  I have Elder Scrolls: Oblivion, and will probably get the sequel, Skyrim when it comes out next month.  Obviously, these are  not programs everyone has, however, so I can’t distribute as widely as I might like.

Do people know good open source game engines?  Especially ones that you can import from SketchUp?

Are there any topographical maps of early Boston? ow high were the various hills originally?

Didn’t know the guy at all, but was affected by him – he created Depthmap, the space syntax program I used a bunch, and was active in the message boards and listserv that got me through my master’s project. An obscure connection, but I am still saddened to hear this.